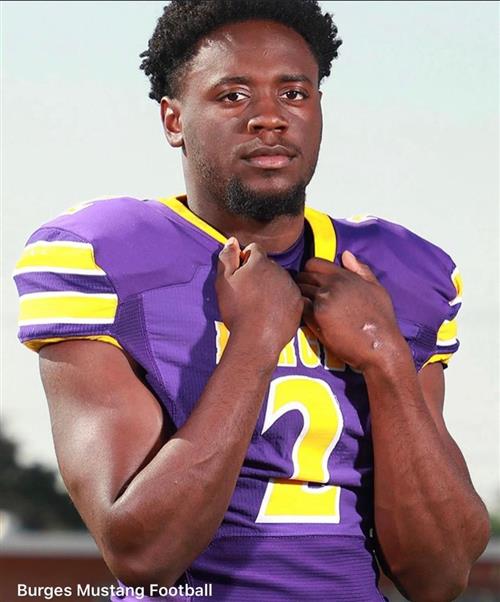 The two student-athletes who graduated earlier this month were among the eight high school standouts honored at the Radisson Hotel.

Basketball player Montoya, who earlier this year scored her 1,000th career bucket, will be playing ball at Western Texas College in Snyder, Texas. Montoya, who also played softball for the Huskies, will be pursuing a degree in math and plans to become an algebra teacher.

Jones was recognized at the event but could not attend. He is already at the University of Missouri, where he will be playing football this fall. Jones will be pursuing a degree in kinesiology.