Military students get tips on STEAM 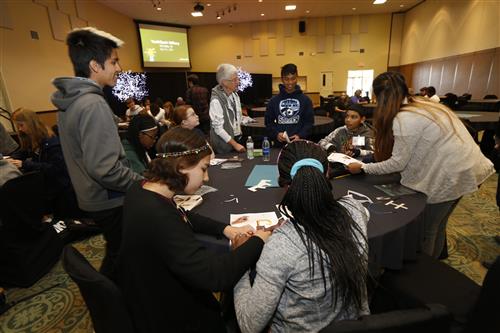 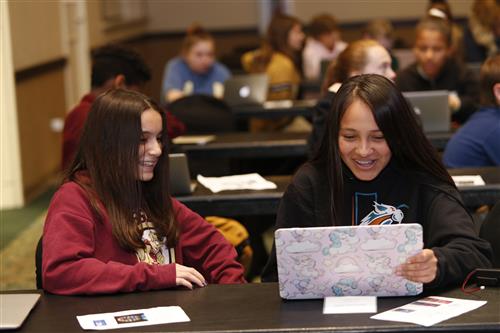 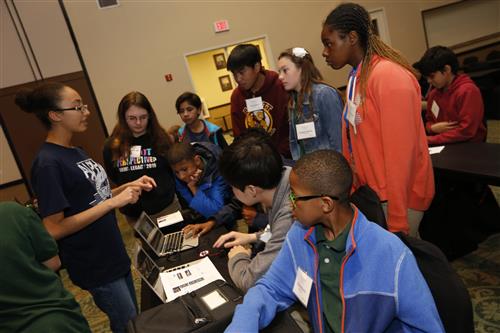 The sessions included themes such as Minecraft Hour of Code, How to Build a Business Plan with Powerpoint, Micro:bits, and a Brain Path session about computational thinking.

The program, which was hosted by Fort Bliss, was specific for 150 military-connected students.

“Our military students have a very unique set of challenges,” Childress said. “The fact that they're going to move six to nine times makes it harder for them to acquire these important STEM skills. This is a way to bridge some of those gaps and inspires students to learn more about technology, not just to consume it, but how to create technology.”

Students hovered over their District-issued laptops throughout the sessions, which were led by Microsoft trainers, volunteers and some Chapin High engineering students.

“It’s really cool,” said Kane Muzik, a Ross seventh grader who enjoyed the session on learning code. “This will give us the ability and knowledge for later on.”

Junior Gabrielle Franklin, who is studying computer science at Chapin’s engineering magnet, facilitated the Micro:bits session. She enjoyed sharing her knowledge with the middle schoolers and hoped it would spark a deeper understanding of technology.

“Technology is a great thing and it’s dominating our future,” she said. “You cannot understand about technology unless you know how it works. These kids know they can use technology. They are not just purchasing it, they know why and that is crucial for the future.”