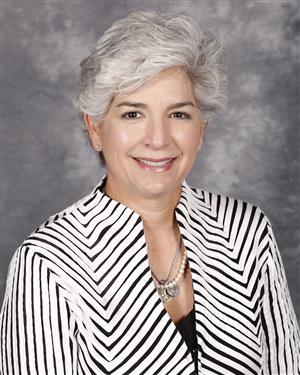 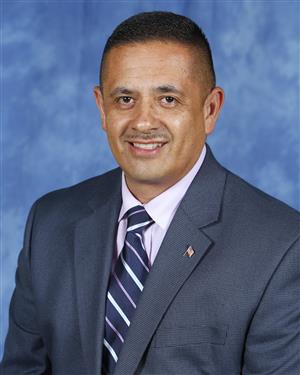 Longtime EPISD administrator Adan Lopez is the new principal at Canyon Hills. He previously served as a staff administrator in the District’s Secondary Schools Division. Mr. Lopez holds bachelor’s and master’s degrees from the University of Texas at El Paso.

Mr. Lopez has been the principal of Hughey Elementary School and the College, Career & Technology Academy, and served as a teacher and counselor at Irvin, Jefferson and Socorro high schools, as well as the Delta Academy. From 2018 to 2020 he was on military leave with the U.S. Navy, where he spent some time serving as the Officer in Charge in Guantanamo Bay, Cuba.

The new principal of the upcoming consolidated Gen. MacArthur PK-8 School is Rose Ann Martinez. Ms. Martinez currently serves as the principal at MacArthur Intermediate. She holds a bachelor’s degree from the University of Texas at Austin and a master’s degree from UTEP.

“EPISD has a deep pool of talented educators who are ready and able to take on the helm of our campuses to help students and teachers reach academic excellence, and Ms. Martinez and Mr. Lopez are clear examples of that,” EPISD Interim Superintendent Vince Sheffield said. “I am confident that their experience and dedication will be beneficial to their schools and the children they serve.”