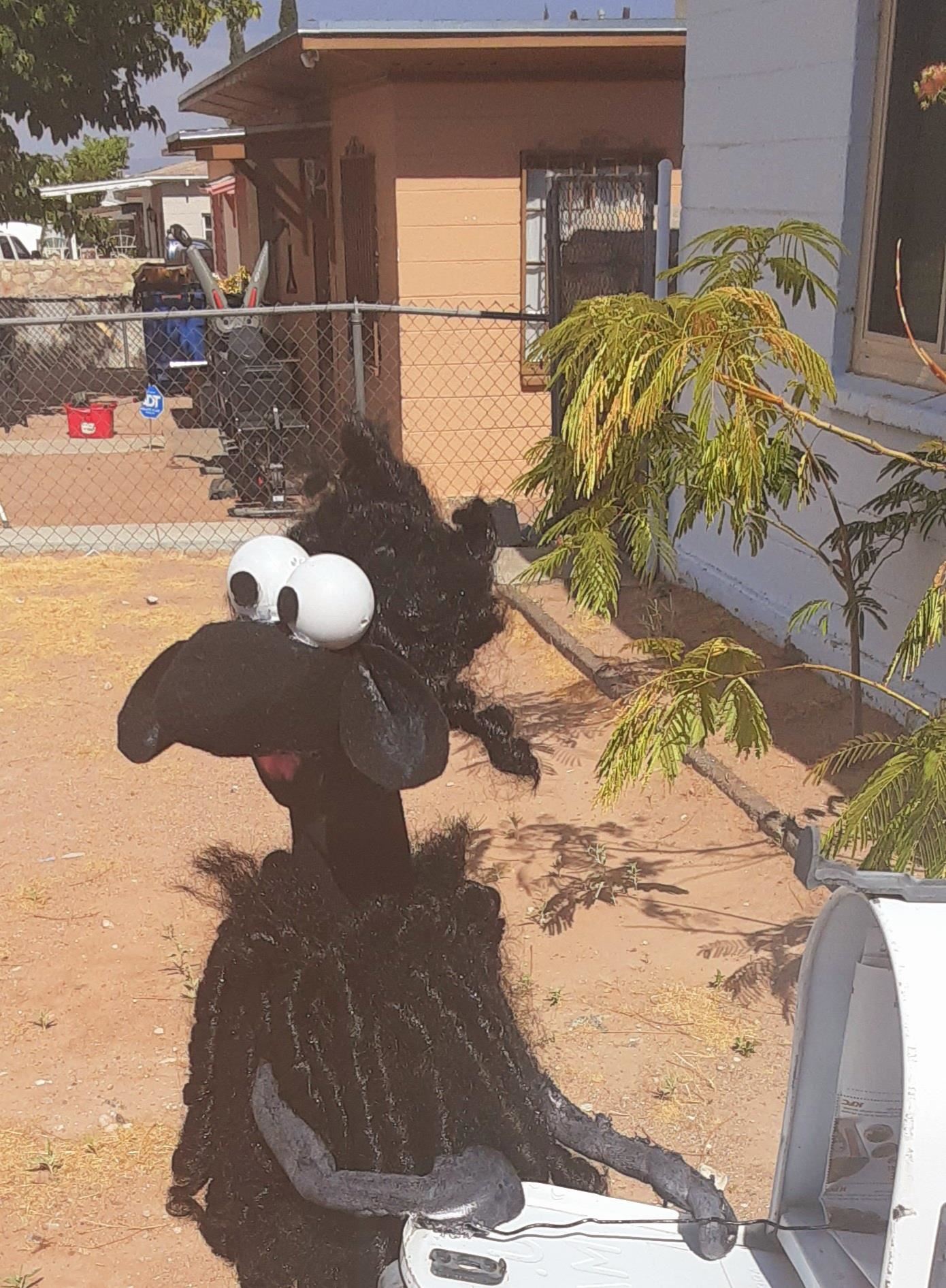 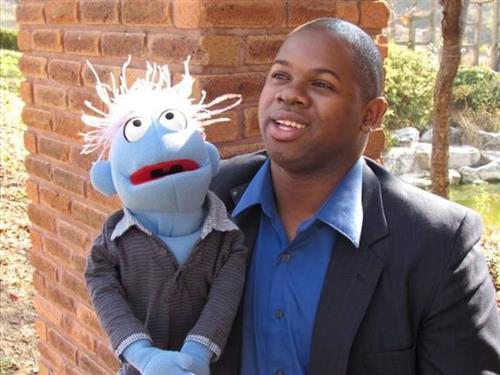 Stokes is one of six artists selected by the Puppet Showplace Theater for the national Black Puppeteer Empowerment Grant and Creative Research Residency. The grant funds the development of the project, from the creation of the puppet and scriptwriting to the actual filming and editing.

The film, “Bawba Sheep’s Black,” tells the story of the struggles and day-to-day occurrences of the main character, for whom the movie is named.

Stokes’ project includes developing the puppet, writing a script and shooting and editing the video. His challenge is to create a storyline that gives Bawba a voice that is especially relevant in today’s current environment.

“I’m an educator and an artist and person of color. I have to represent all of those things and I realize that I can’t always say everything I want to say,” Stokes said. “But this is a good way to educate, entertain and create at the same time.”

Part of the proposal required that work reflect the culture of black artists and artist of color. Stokes hopes Bawba offers a glimpse into his own real-life experiences as a black man and becomes a platform for discussion and education both in inside and out of his Jefferson High classroom.

“It is another way for me in my classroom to open up students to new experiences and getting them to share what is happening in their lives,” Stokes said. “It opens their mind and gives them a place to be themselves.”

Puppetry isn’t new to Stokes. He has been trained with the Sesame Street Puppeteer workshop and has appeared in performances in New York City and worked in South Korea as a performer, teaching artist, choreographer and head costume designer. He has appeared in New York City productions and national tours of “Season of Miracles” and “Clifford the big Read Dog Live.” He currently serves as a resident director of El Paso Kids-N-Co, a children’s community theater company.

A big fan of the Muppets, Stokes’ interest in puppetry began at an early age evolving from a hobby and passion to a career. A magazine cover featuring puppeteer master Brad Brewer further cemented his interest back as a 10 or 11-year-old child.

“At that point, I had never seen a black puppeteer before,” Stokes said, referring to the master puppeteer who learned from the likes of Jim Henson and Frank Oz. “And now he’s the mentor for this grant and research cohort.”