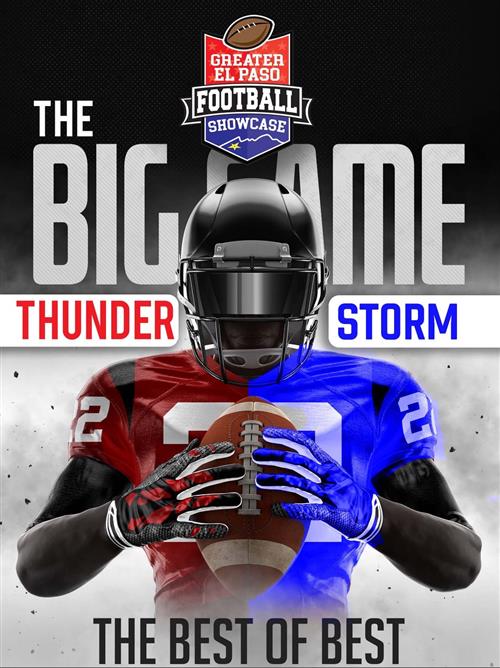 The Thunder and Storm teams had their drafts on Sunday to select the best senior football players that will represent their schools in this regional all-star game on Saturday Dec. 18, at the Socorro ISD Student Activities Complex.

Close to 30 EPISD student athletes were drafted to play.

Playing for the Thunder are:

Playing for the Storm are:

Burges DL Ah-Ki Shavea was eligible to be drafted but can not play due to injury.

For tickets to the game, visit https://bit.ly/3peNfDt.