Jeff/Silva in running for Project Graduation $10,000 prize from TxDOT 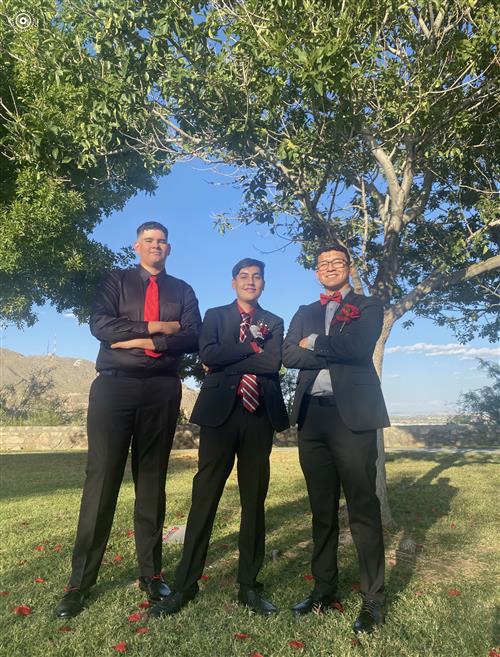 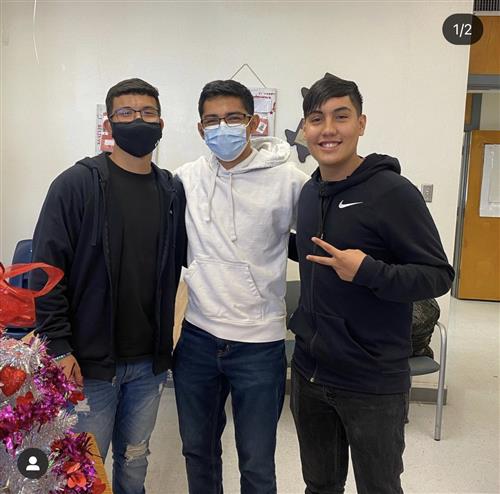 A video produced by Jeff/Silva is in the running for a $10,000 prize from the Texas Department of Transportation as it competes with high schools throughout Texas for the top prize in the Project Graduation PSA contest promoting safe and alcohol-free celebrations for graduating seniors.

The PSA competition provides funding for Project Graduation, and the local contest resulted in Jefferson/Silva winning the top prize in El Paso.

Jefferson/Silva received $2,000 for first place in the region, while Austin High received $1,250 for taking third place. Andress, Burges, Chapin, Coronado, El Paso, Franklin and Irvin received $750 for submitting a qualifying video. While the Austin video is available to view, the Jefferson/Silva video has been embargoed until the top winner is announced on Jan. 31.

“The PSA is a story about a couple of teenagers that decide to party after having a night without their parents,” said Silva senior Carlos Araujo, a member of the Fox Leaders Group. “It displays how teenagers would act when they're alone – from making dumb or spontaneous ideas that seem right at the moment. And although it’s something that everyone does, under the influence, different outcomes are set to arise.”

Araujo took charge of directing, recording and editing the video – even making a cameo.

“I'm very excited and proud of the work we submitted to the competition, “Araujo said. “The effort that was put forth into the brainstorming, suggestions from my peers and turning the ideas into reality as well as being able to represent the school and all the clubs I'm involved in is a great feeling. Having the opportunity to direct and edit the video made the feeling extra special.”

Austin’s video, which won the school $1,250, shows a high school party with underage drinking.  The main female student in the PSA leaves the party visibly impaired and causes a car accident that kills a woman.

“We travel five years into the future where we see a boy and his dad going to visit his mom,” said Austin senior Adrian Urbina, who oversaw filming scenes. “On the way to visit her he sees moms playing with their children. When they arrive to visit the mom, it is revealed that they're visiting her at her memorial site, where she was killed by the drunk driver introduced in the beginning of the video.”

The extra cash will help Austin seniors have a safe alcohol-free graduation ceremony.

“We are very proud to represent the school and region as the 3rd place recipient,” Urbina said. “I'm very grateful to my group members and teacher for helping me film and set up all of the scenes. I hope we made Austin proud.”