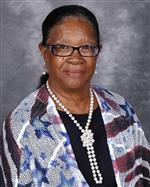 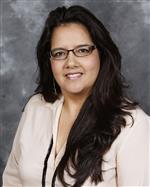 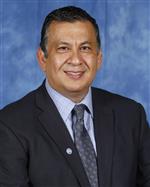 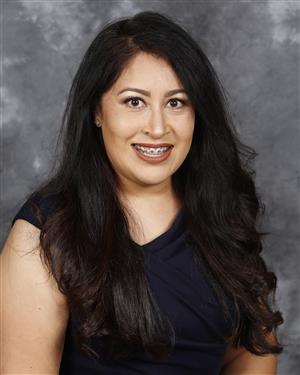 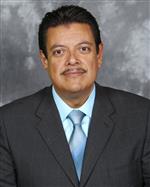 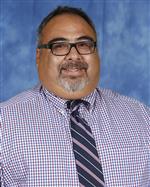 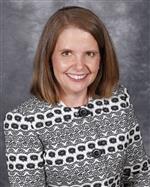 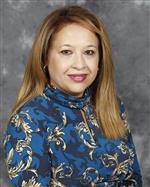 (EL PASO INDEPENDENT SCHOOL DISTRICT -- FEb. 6, 2019) — The El Paso Independent School District today announced the appointment of principals for the schools impacted by the Rightsizing for the Future decisions to close three campuses and consolidate a fourth earlier than anticipated.

“We believe it is critical to make these changes now so that the overseeing principal can begin building a team connection between the two impacted campuses,” said Superintendent Juan Cabrera. “In the long run, this will offer more stability to students, the staff and the entire communities that are involved with our rightsizing efforts.”

In an effort to facilitate the transition of students and employees into their campuses, the District made the announcement of new principals for the impacted schools. The assignments, which are effective immediately, are as follow: