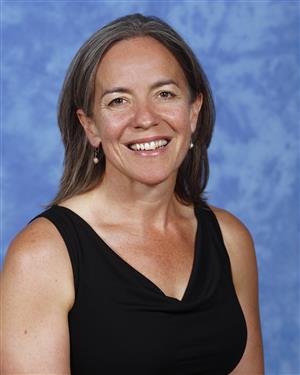 (EL PASO INDEPENDENT SCHOOL DISTRICT — Dec. 20, 2018) -- Susie Byrd will step down from her post as a member of the El Paso Independent School District Board of Trustees, she informed other board members in a letter of resignation on Thursday.

Byrd indicated she would resign because of the commitments of a new job.She represents the District 3 Central El Paso neighborhoods around the Austin High School area.

EPISD Board President Trent Hatch thanked Byrd for her commitment and work on behalf of the children of EPISD and wished her luck in the future.

“Ms. Byrd served on the Board during an important transitional period for the District and the community thanks her for her service,” he said.

“This Board has worked diligently to provide the community with unprecedented avenues for transparency and heightened access,” Hatch added. “That has been our focus as Trustees, and those guiding principles will continue to be our driving force as we move forward to find an appropriate replacement for Ms. Byrd.”

The EPISD Board will determine in January how to proceed in finding a replacement for Byrd.  The District last filled a vacancy in August of 2017 upon the resignation of former Board President Dori Fenenbock. Trustee Mickey Loweree was appointed to fill that spot in November of that year.