The football team will be missing two home games and will have to be “on the road” all of September due to the recent delay of, not only, construction but vandalism of the stadium as well. According to Coach Robert Padilla, not too many things other than the track and the turf were damaged, of course the company is going to to need time to fix those issues.

“We were hoping that this wouldn’t happen but it is what it is, we have to give the workers time to do what they’re supposed to do and do it right, were hoping that by homecoming the field is ready,” Mr. Padilla said.

The damage of the field led to the arrest of four individuals. Principal Ordaz said he will be having a meeting this week with the company for updates on the status, repairs, and costs in order to get the field back.

“EPISD police is addressing the individuals who were apprehended and they will follow the court system,” Mr. Ordaz said.

The first home game had to be moved to Silver City, the upcoming September 14 game has been moved to El Paso High but is still considered a home game, and the Homecoming game is still in question if it will remain at Bowie. 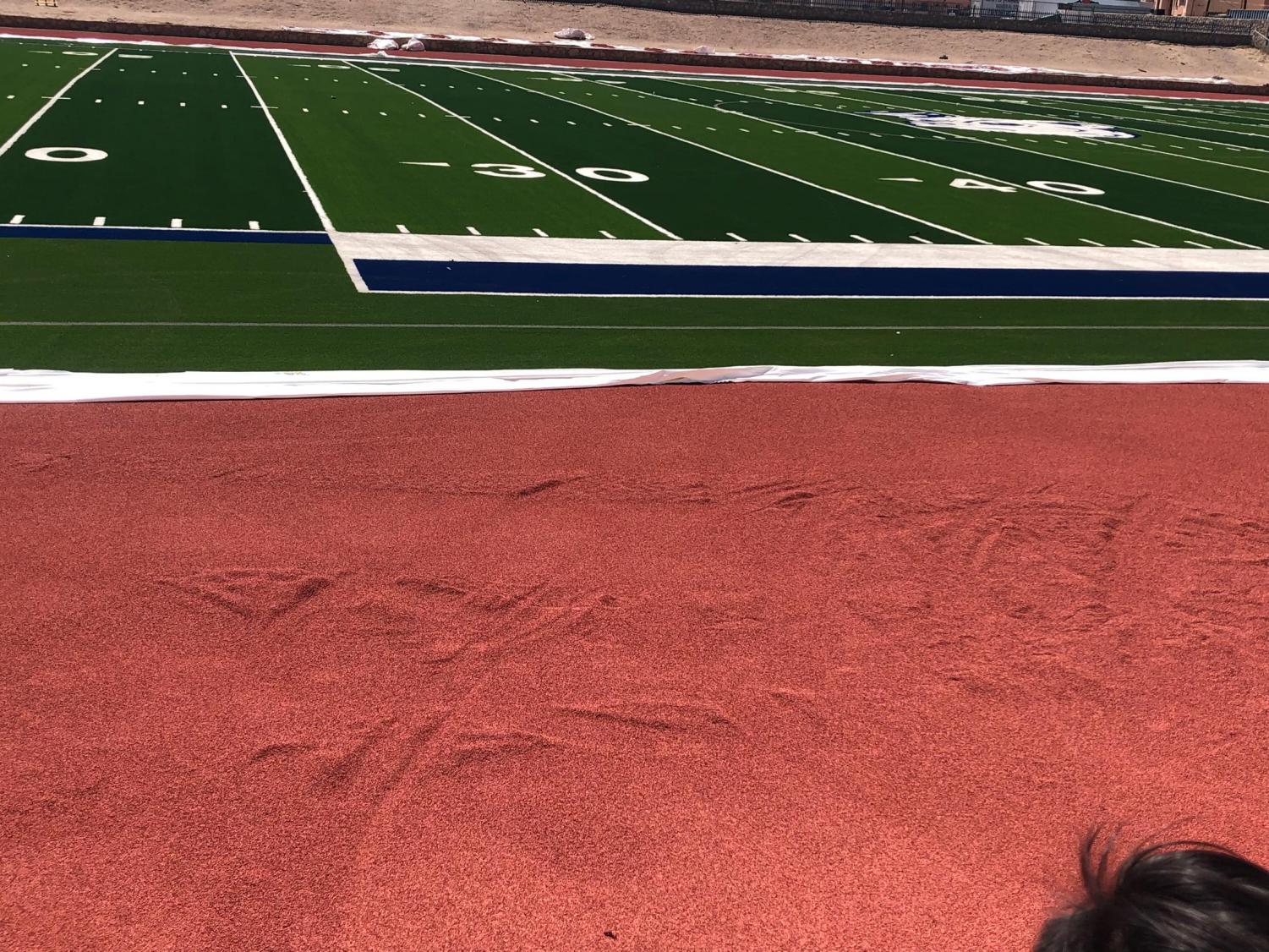 Although there have been many setbacks to this year’s season, Bowie football coaches are going to continue to try to make this a great season.

“It hurts us that we’re not going to be playing at home, but like coach Padilla said at the pep rally, we cannot let that hold us back, we have to go to another field and make their field our home,” Mr. Ordaz said. 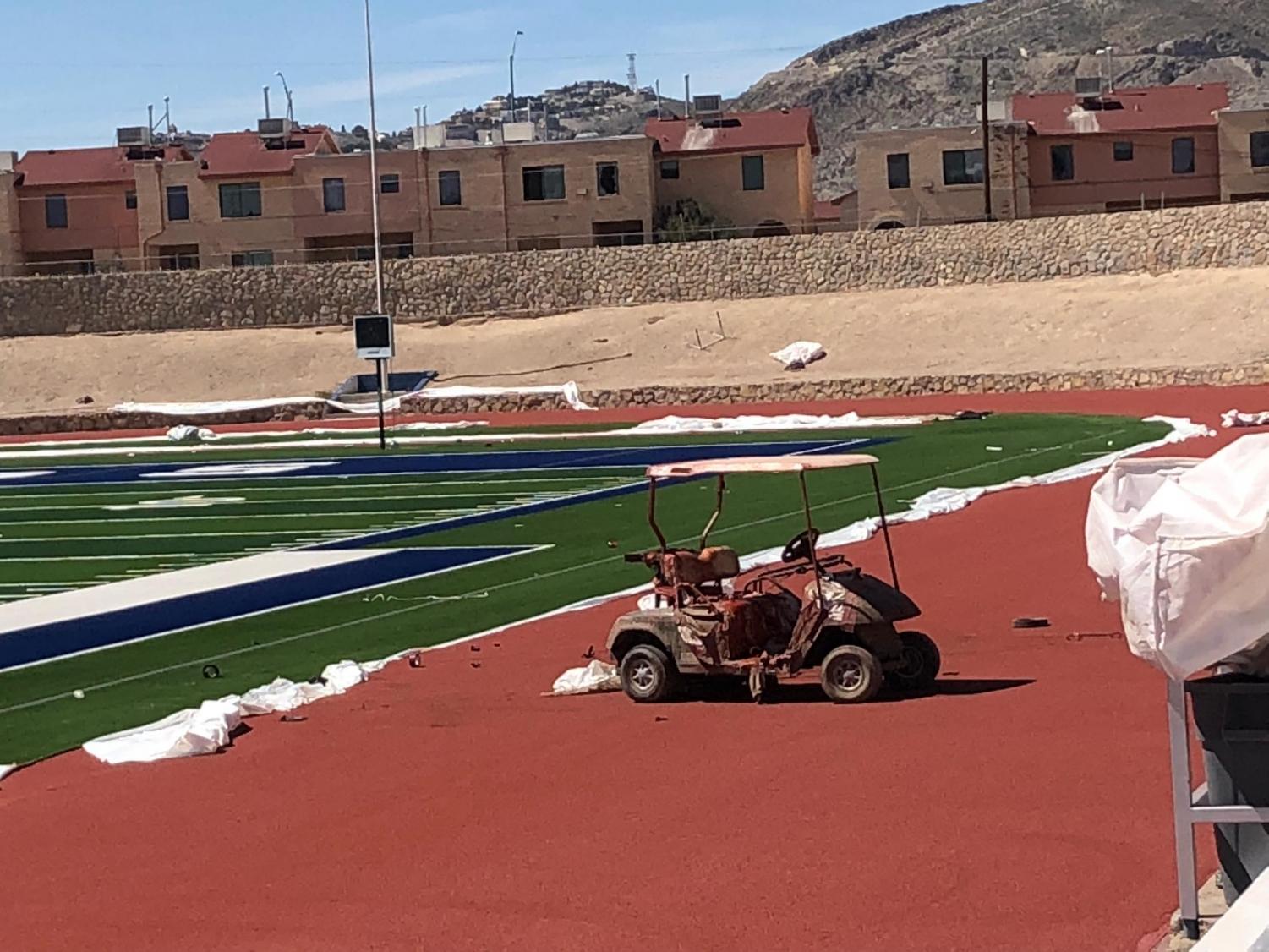 “You can never beat experience, you can be a great athlete, you can be an excellent player, but you can’t really know how it feels to play on Friday night with the lights on and the band going on” Mr. Padilla said.

This years 2018-2019 football season may be a promising year with so many bears returning from last season. Coach Padilla, head football coach, said the experience is going to be a big factor for the team being successful this year.

“We’ve got a lot of experience with the players and i think overall that’s exciting itself, having so many people with experience coming back,” Mr. Padilla said.

For more articles, visit The Growler