Bowie High School suffered a loss on Sunday, Oct. 7, when junior Pablo Ojeda, 18, was involved in a car accident and passed away.

Students did not come to school the following day due to staff development so on Tuesday, Oct. 9, and the whole week, his teachers and classmates remembered and honored him.

Mr. Robert Prior, his English teacher, took his class out to the softball field to make a big circle to remember his memory. They reflected on what he had done in his life, and for his friends and family so he can travel to the spirit world.

Mrs. Hilda Sotelo honored Ojeda by going over his work and even continued a project he was working on. She quoted a writer that once said “unos ojos en forma de nube conectados con el corazón” as a motivation. She said he was very kind and described him as a “pretty awesome student” in her class.

During lunch Oct. 12, students invited teachers and his family to remember Ojeda by releasing balloons in his memory at the pit. Before the football game that same day, Mr. Prior did a ritual in the middle of the field for his spirit, releasing white balloons to the sky with Ms.Frances Rios and the cheerleaders.

Adviser’s note: There is a lot to be said about Pablo, including reactions from friends and teachers but the unity shown by the school following the tragedy was one of the most beautiful showings I’ve witnessed in my five years at Bowie. Pablo brought the school together and the Growler wanted to show how. Your friends and teachers will miss you, Pablo, but because you are a Bear, you showed the true Bowie spirit. 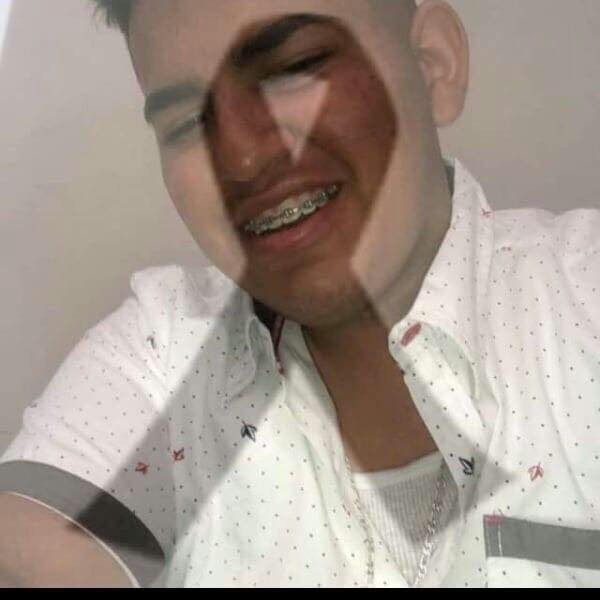 For more articles, visit The Growler