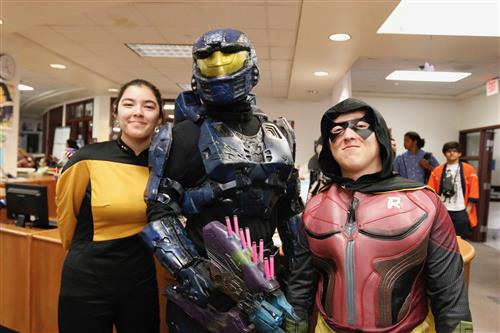 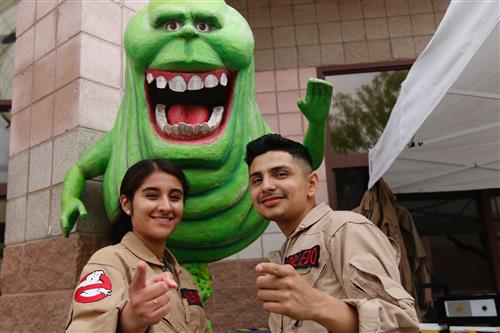 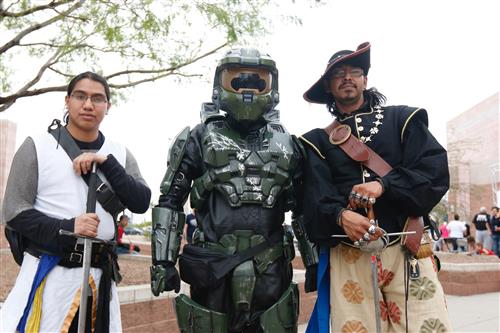 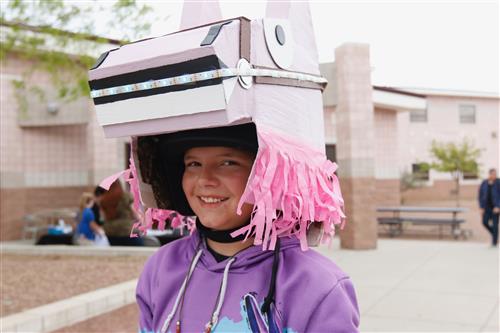 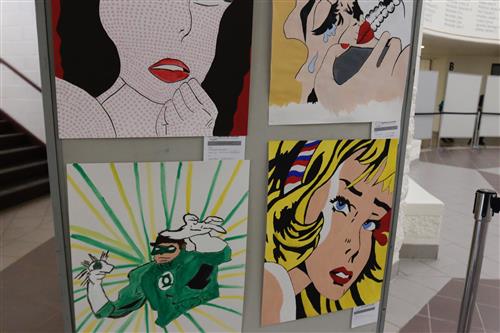 The event, which is modeled after the comic-book conventions that have become popular in cities throughout the country, was organized by the Chapin Library as a way to promote literacy and the love of reading.

At Chapin, the FanCon featured costume based on comic books and video games. But organizers also invited students to show off their pop-culture knowledge through the use of STEAM (science, technology, engineering, the arts and math).

Michelle Gutierrez, Chapin’s librarian and one of the organizers of the event, said the FanCon is one more way to show the relevance school libraries can have nowadays.

“We always want people to know that libraries are so much more than just checking out books,” she said. “The library has become a hub of the school.”

She said Chapin students do more than just access books and computers. Huskies often use the library to hang out during free time, access college readiness documents, socialize in a healthy environment and – with the creation of EPISD Makerspaces — tap into their creative side.

Chapin student Kody Cambell said the FanCon made him excited about attending a larger ComicCon in the near future.

“They’re real great,” said the 18-year-old senior. “They give us a community where we can come together and explore our common interest.”